Jason Allen is a stand up comic from London Ontario now living in Hamilton Ontario. Jason has traveled the Country working with such headliners as Tom Segura, Brian Posehn, Kevin Pollack,  Jeremy Hotz and MTV’s Jackass as part of their Canadian tour. Jason has been featured on Comedy Festivals such as JFL 42, The Brantford Comedy Festival, The Border City Comedy Festival and The Cottage Country Comedy Festival. 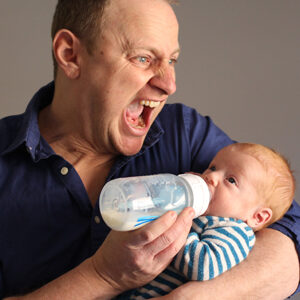 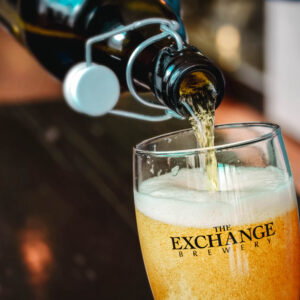 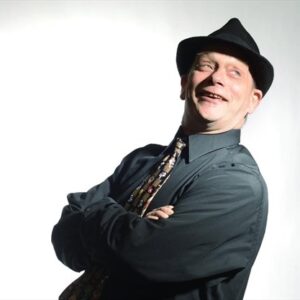 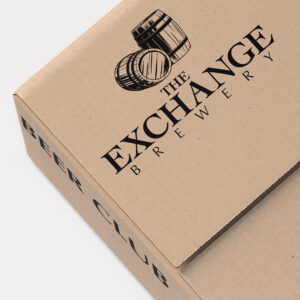