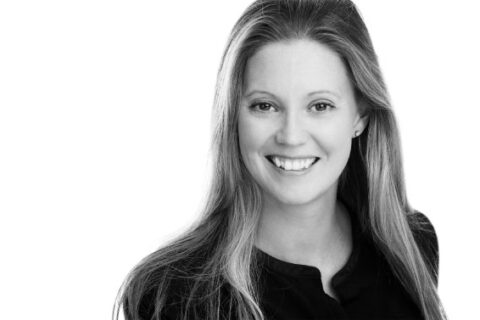 Robin Ridesic is a passionate beer drinker and former homebrewer who fell in love with hoppy IPAs and sour beers. Her enthusiasm for delicious and unique brews evolved into a deep desire to create the world’s best versions of these niche beer styles. Although she grew up in the business world of management consulting, Robin was delighted to bring together two of her biggest passions in life – beer and the community of Niagara-on-the-Lake – in the creation of The Exchange Brewery. 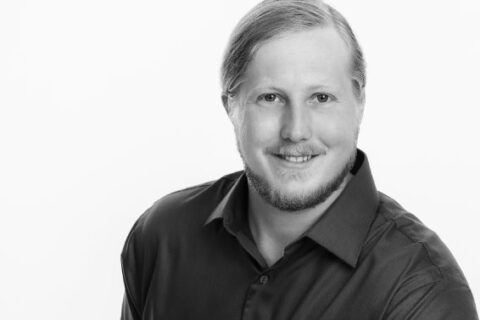 Sam is an American brewer from the great state of Michigan, where he worked at Northern United Brewing Co. creating beer for several brands including North Peak Brewing Co., Leelanau Brewing Co., and Jolly Pumpkin Artisan Ales. Sam has also tried his hand at distilling and blending spirits for Civilized Spirits as part of Mission Micro Distillery. Now he likes to focus on (and drink) barrel-aged beers and sour ales as well as a few “hop-bombs” from time to time. As part of The Exchange Brewery, he enjoys sourcing fresh ingredients from local farmers and taking advantage of the micro-flora floating around Niagara. 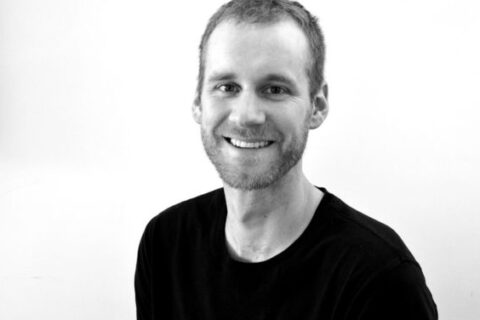 Mike is originally from a small town south-west of London, Ontario. A long time beer enthusiast, Mike was inspired to take the Brewmaster program at Niagara College after a friend completed the course and started working at an Ontario craft brewery. He fell in love with EXB beers (particularly those from the barrel series) while working in the tap room during his time at Niagara College, and was able to move into a production role after graduation. Mike is excited to be part of a dedicated team producing a wide variety of fantastic beers, both sour and non.

Born on the East coast of Canada but raised in Niagara, Andrew is a beer lover who has worked many roles in the local food and beverage industry. From cook to winemaker to brewer and beer salesman, Andrew has a well rounded knowledge of all things fermented. Andrew was a student of Niagara College’s Winemaking and Viticulture Technician program and is a graduate of the University of Guelph’s Earth Science program, but now takes pride in his exceptional quality of service. As a long time member of the Exchange family, Andrew is excited to take lead of the team that strives to give you the best and most unique beer tasting experience imaginable. 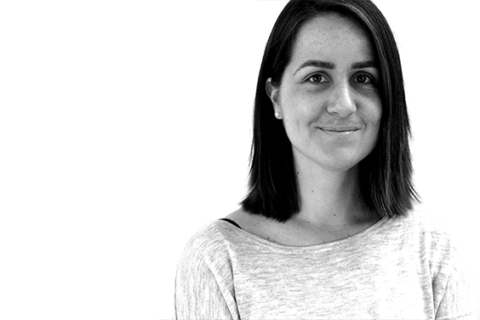 Audrey is a French native who always has good food and drink on her mind. With a Masters of Communications, she moved to Canada and built her marketing & PR skills directing bilingual communication campaigns for cultural and not-for-profit organizations in both Toronto and Niagara. Today, Audrey is thrilled to be part of a great brewery with such an inventive offering and original branding – with beautiful Niagara-on-the-Lake as a backdrop. Cheese and beer pairings are her weakness. 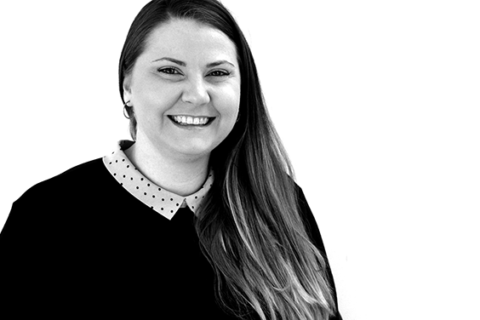 Kathryn is a Niagara native who has worked in the regions hospitality industry for years. With a degree in International Business, Kathryn has specialized in event planning and coordination at multiple locations in the area including Fallsview Casino Resort. Kathryn is excited to combine her passion for events and everything local within the growing brewing industry. The Exchange Brewery boasts such a unique and intimate event space she can’t wait to add to the already amazing line up of events this year.

We are currently looking to hire some extra staff to be part of our team.
Do you enjoy beer? Do you have Serving Experience? Do you have Brewery Experience?
If you answered yes to any of the above questions then the Exchange might be the place for you!