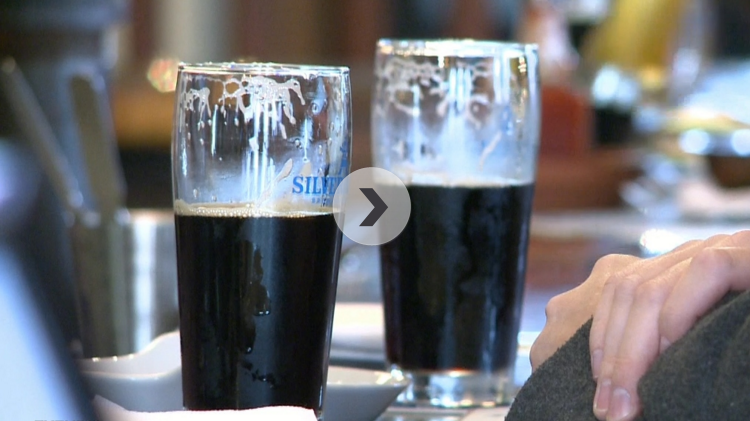 There are now just as many Craft Breweries in Ontario as there are Wineries and the Niagara Region is a big part of the craft beer boom.

In the LCBO, sales of craft beer are growing about 30% per year

With the industry growing at such a rapid rate there’s a demand for students who know the trade, that’s where Niagara College comes in.

They started their Brewing Program, the 1st of its kind.

Students have made more than 250 different beers this year alone.